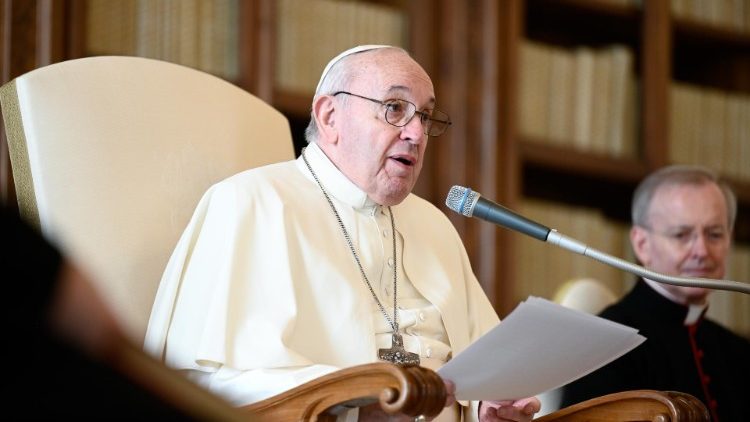 COMMENTARY | Wednesday, the Roman Catholic Church made history electing Cardinal Jorge Mario Bergoglio from Argentina as the 266th pope. He is the first pope from South America, is a Jesuit, and, according to ABC News’ live broadcast, interestingly has a background in chemistry.

For the last several days, I’ve watched the pomp and circumstance surrounding the selection of Pope Francis. I’m a total outsider to Catholicism; I’ve admired many gorgeous churches, I’ve attended a mass or two out of curiosity or as part of a wedding — I’m Jewish — but the ritual surrounding the papal conclave is completely foreign to me.

Even with minimal context, there is beauty and a sense of the ancient in the whole process. In our age of instant media, we’ve gotten glimpses inside the remarkable Sistine Chapel and the sacraments that occur inside, all in the pursuit of selecting the new head of the Catholic Church. It’s no small task; it’s a church with more than a billion members worldwide.

So the black smoke changed to white smoke and the massive crowd outside St. Peter’s Basilica cheered as it awaited the first appearance of Pope Francis, flying the flags of their nation, as reported by ABC News’ live broadcast. It is obviously, clearly a time of joy, of excitement.

A time of new beginnings

And that is, particularly for an outsider, the big question mark hovering above these grand proceedings. Will the Catholic church, under the leadership of this new pope, take a different tack than it has with the controversial reaction to the global sex-abuse scandal? Will it be more inclusive with women? What about the issue of same-sex marriage? 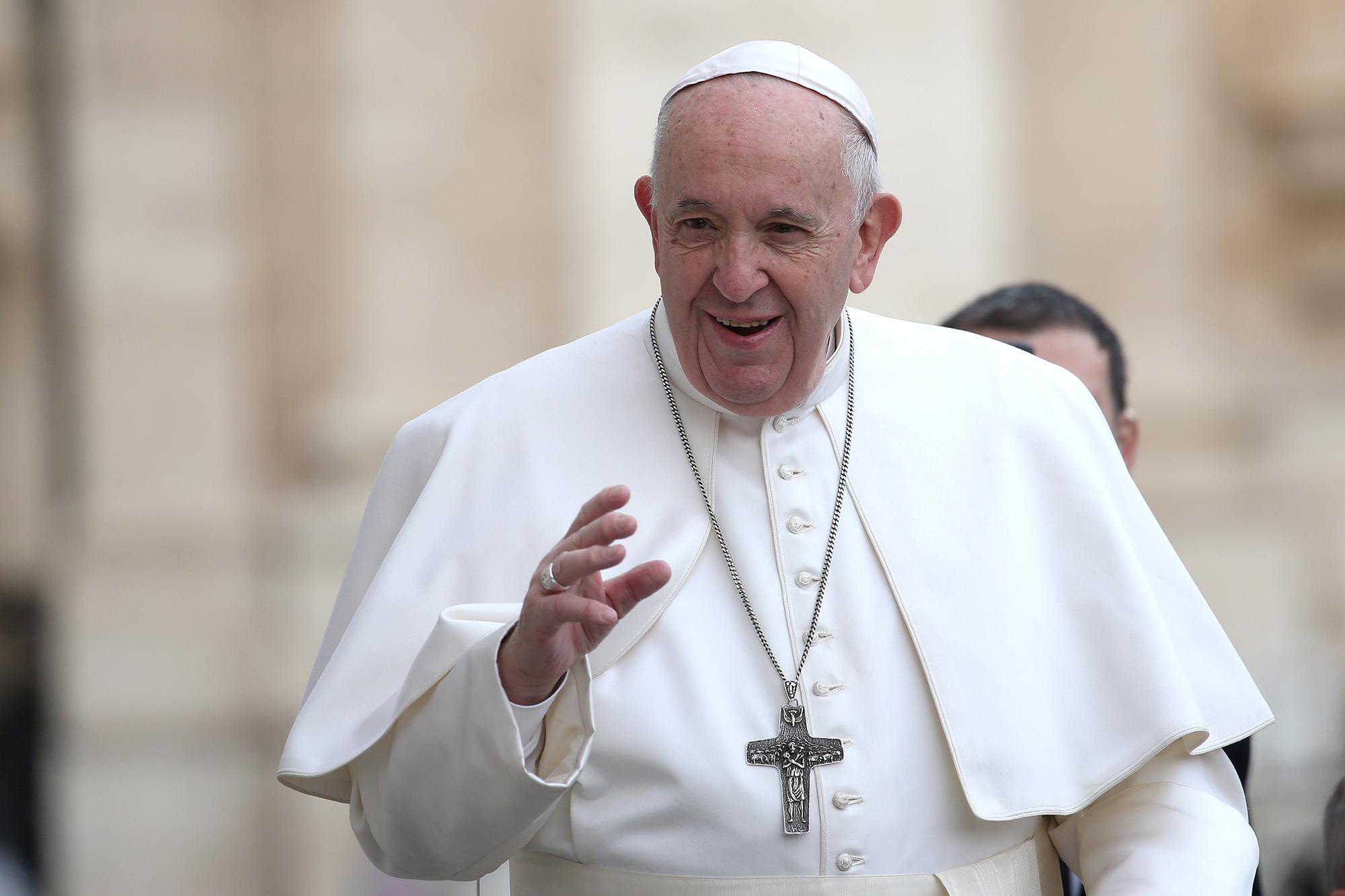 Is this change merely a ceremonial one, or will it mark the movement of the church toward something that meshes a little more easily with the modern world in which it finds itself?

Immorality under the guise of religion is no less immoral, whether that immorality involves the mistreatment of women, scorn of the poor, the sexual abuse of children, or bullying in the name of “beliefs.” Will the increasingly strident attitude we’ve seen, especially here in the U.S., be softened by a new perspective from the head of the church?

These are issues that aren’t solely facing the Catholic church, but are part of a broader discussion of the role of religion and public life. As we become ever more entwined in this modern world, the end of one person’s beliefs and the beginning of another’s rights is a thorny, complicated issue.

Perhaps these questions are questions for later. For now, we know that Pope 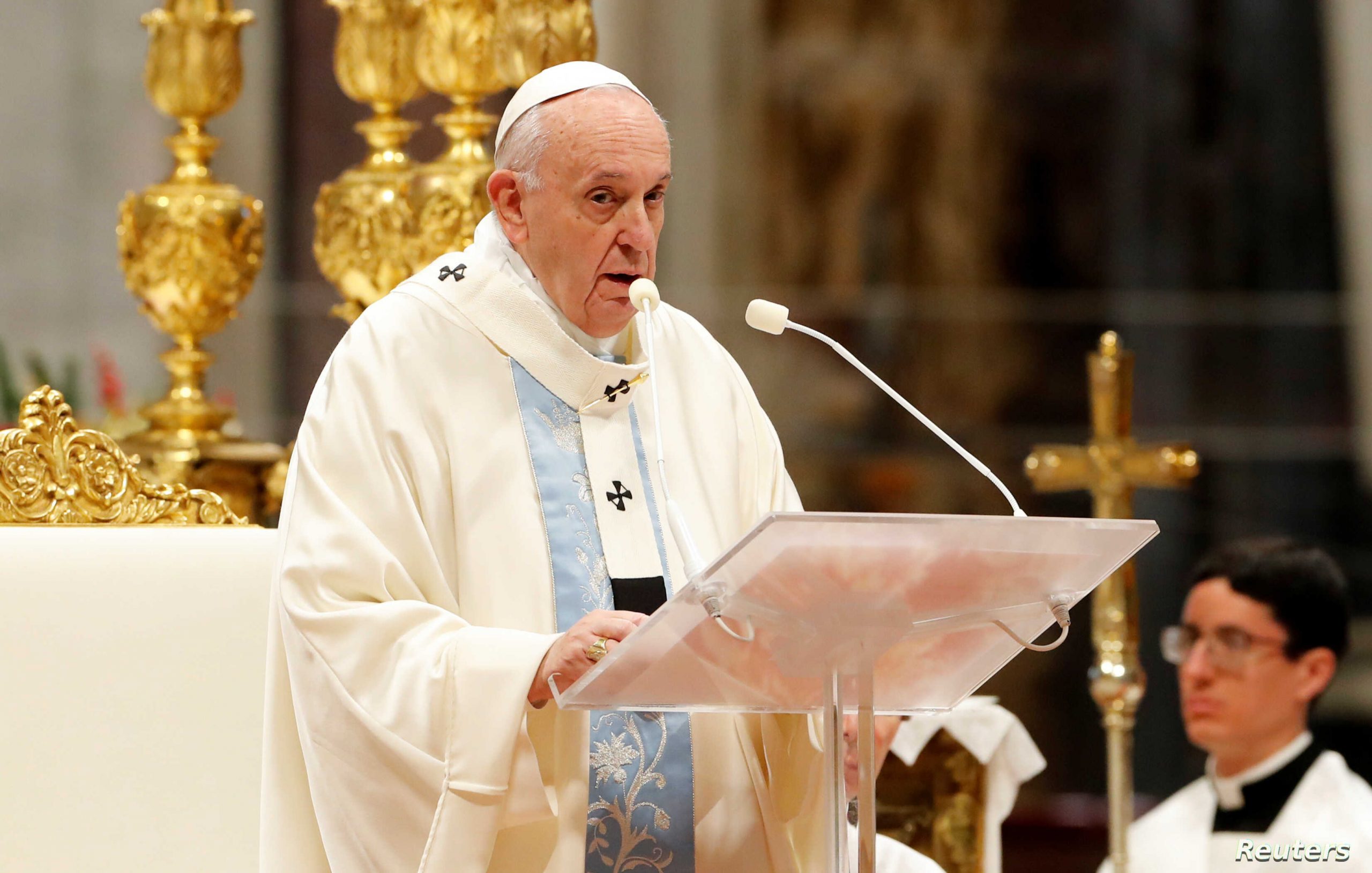 Francis has taken his new name and new responsibilities, emerging from behind red velvet curtains to greet both the faithful and the curious. As the rest of us watch, Catholics around the world are enjoying the excitement, the history of this moment that will shape the direction of the church for decades to come.

Today, with the selection of the former Cardinal Bergoglio as pope, there is joy and hope for Catholics, and, maybe, for everyone. And for all of you Catholics, I say, as we do, mazel tov. 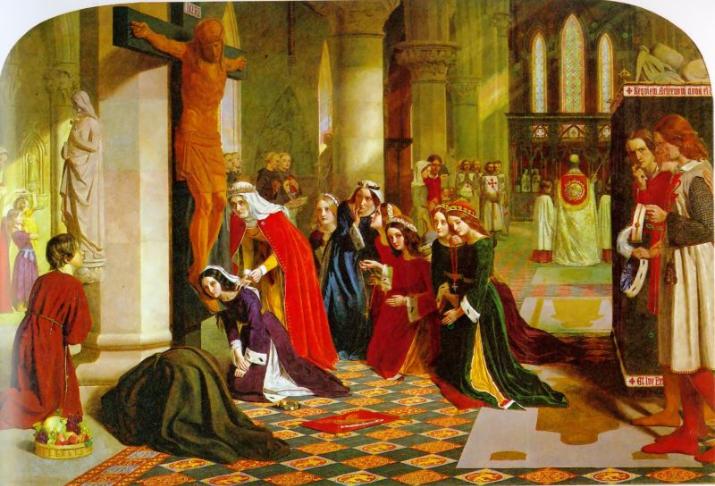 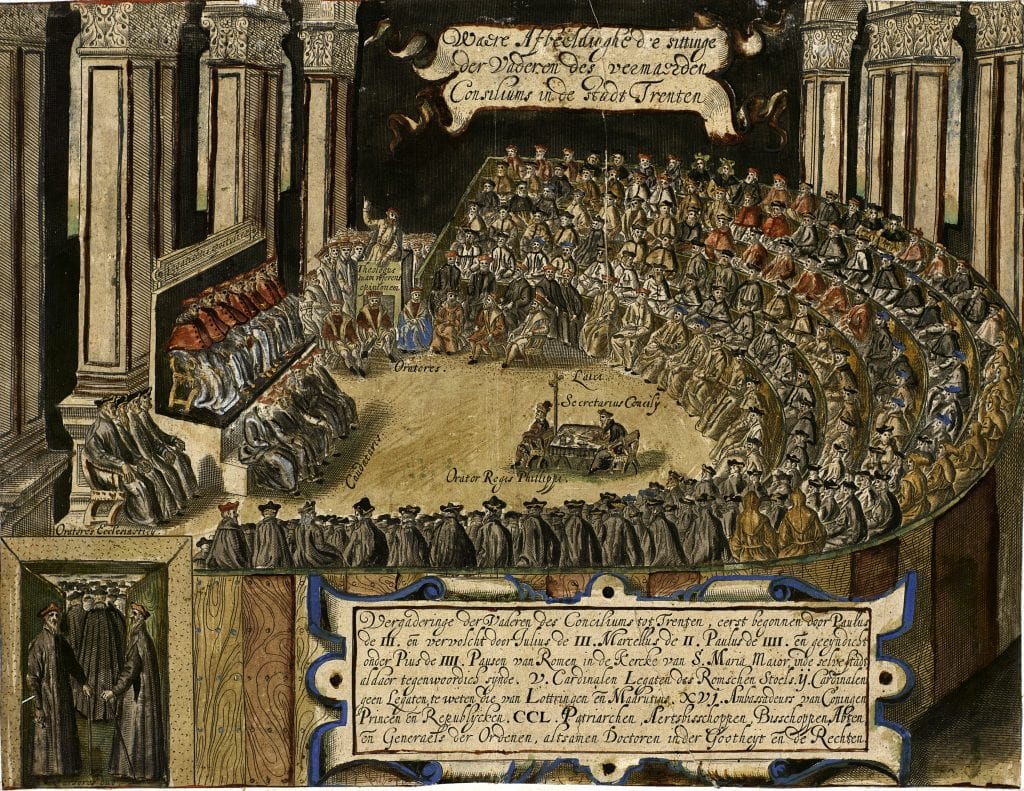 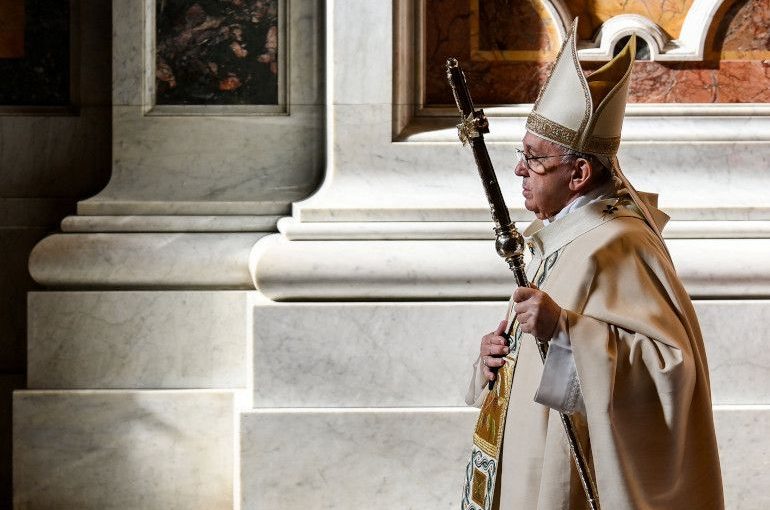 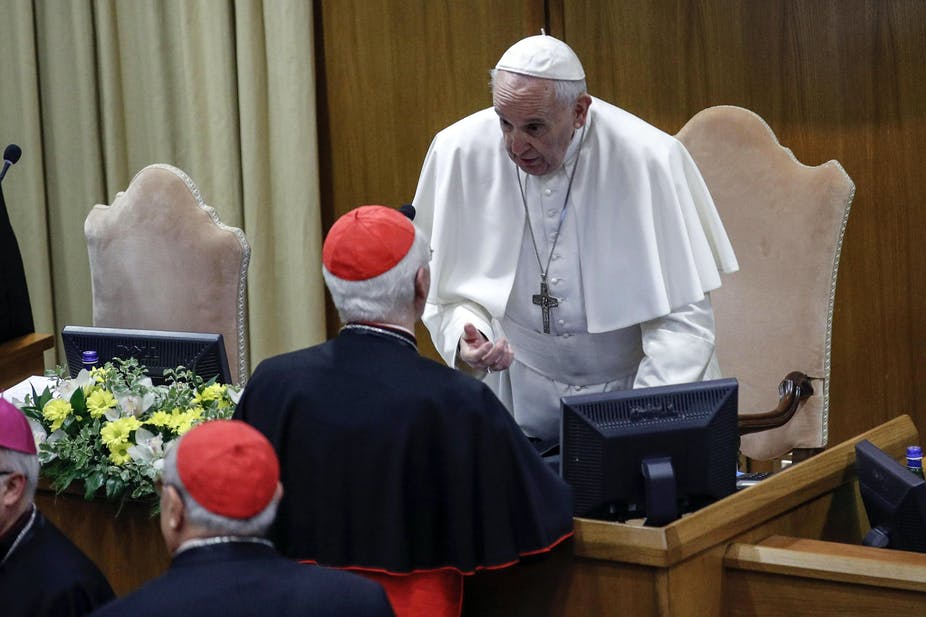 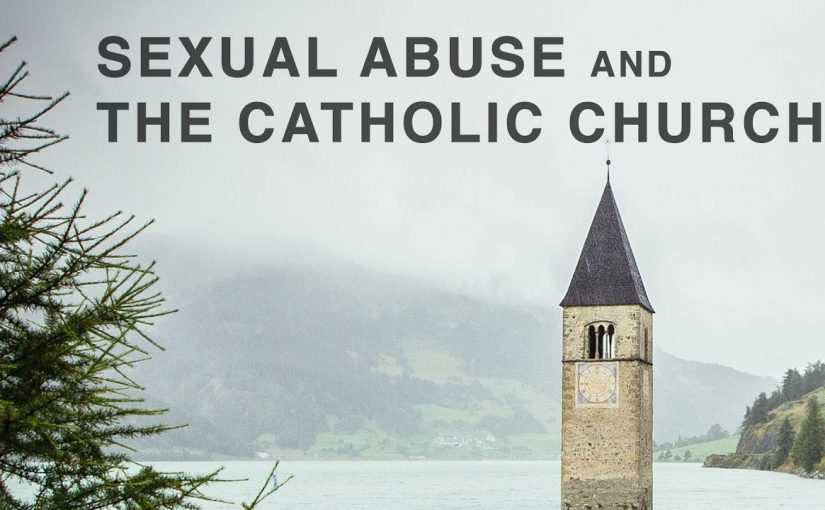 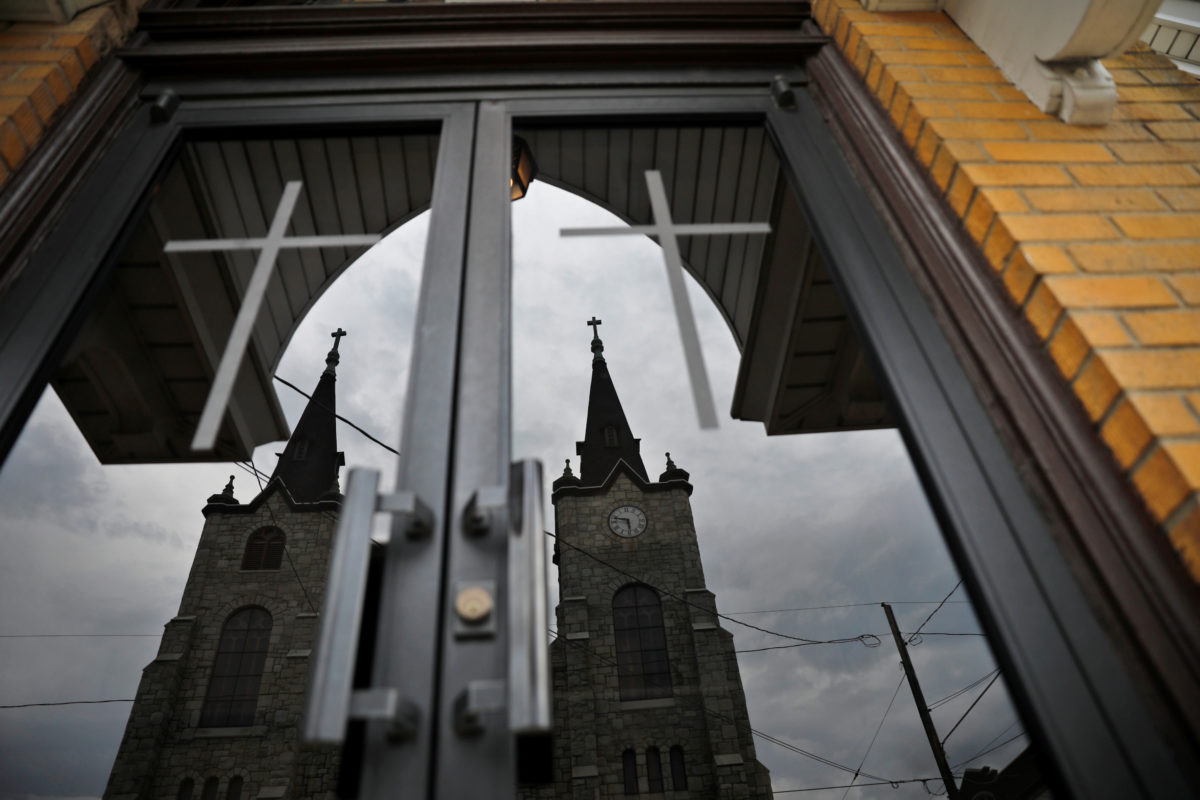 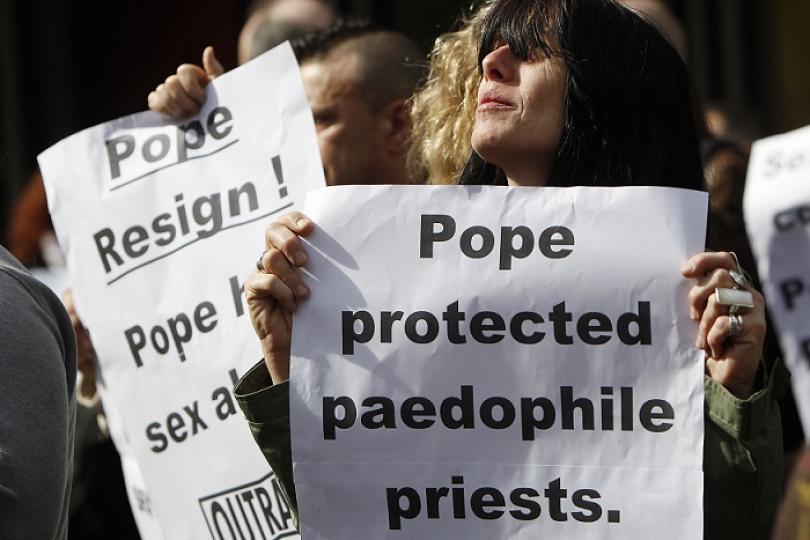 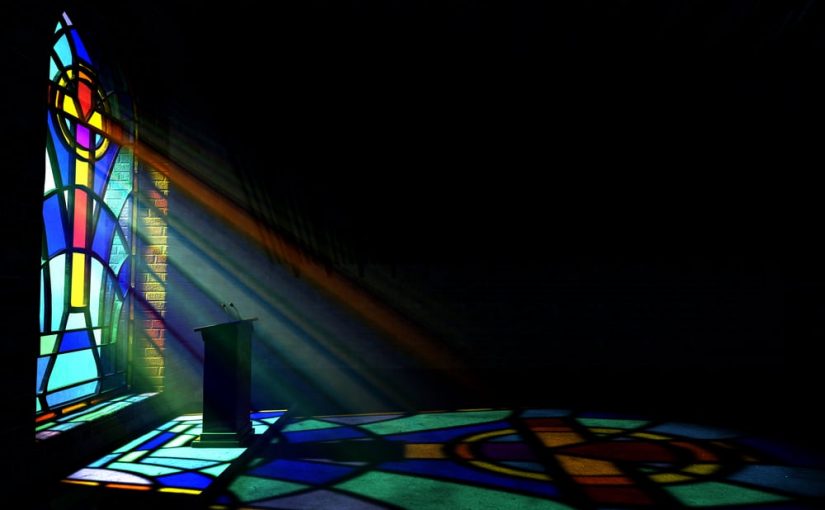 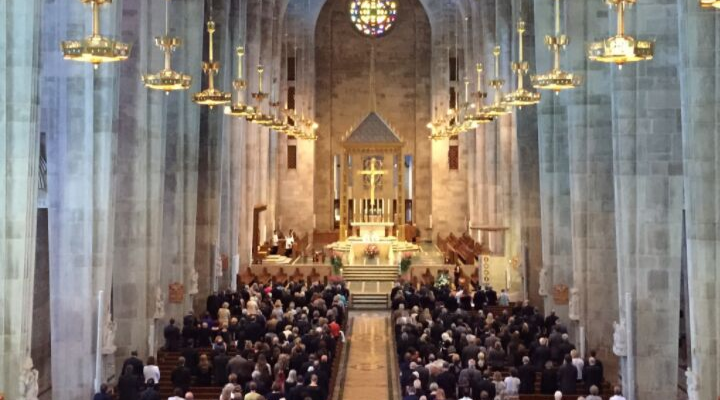 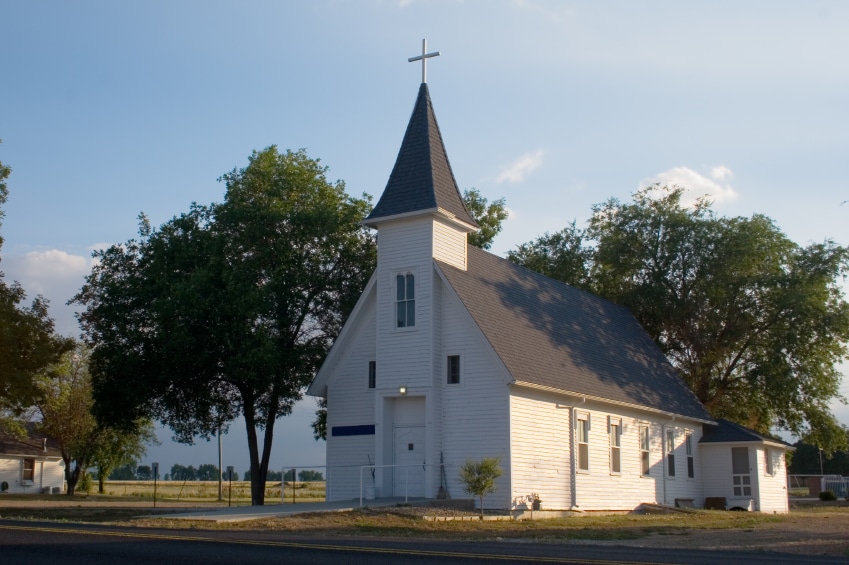